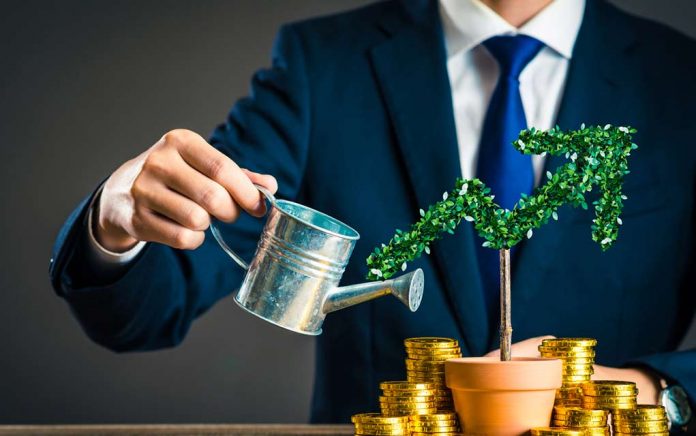 Struggling financially? Or maybe that’s an understatement. Maybe you’re wondering whether your life will ever get better.

I’m here to tell you that your opportunity to shine could be just around the corner. The “rags to riches” cliche might just sound like a fairytale, but that doesn’t mean anyone is really “too poor to get rich,” either.

Here are three people who have already proved it.

So, go figure, right? These are just a few of the many people who beat the odds and became massively successful despite their early hardships.

If you keep moving forward, run with your ideas and take a few risks, you could change your life for the better. Whatever challenges you’re facing now, it’s not too late. Make every second count. 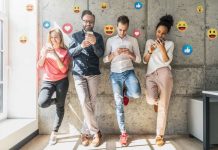 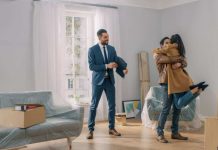 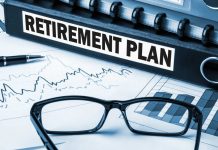 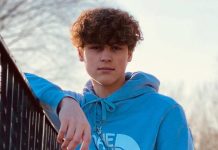 Secrets of Buying A Foreclosed Residence 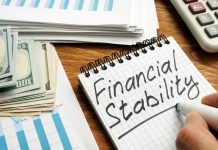