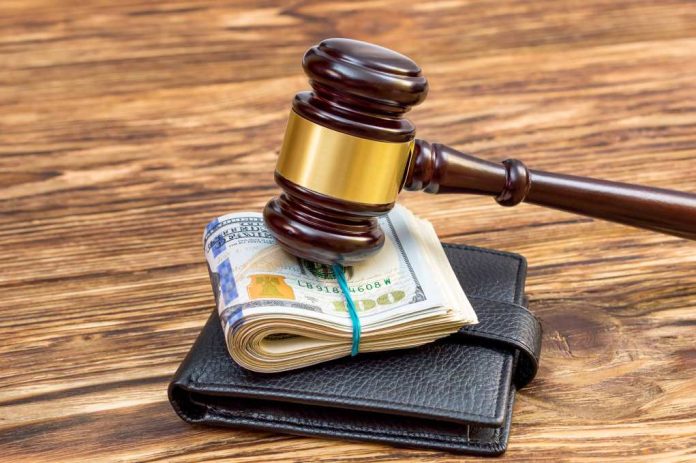 Dealing with wage garnishment is stressful. Especially when you have worked hard to build up your financial situation. This circumstance obviously impacts you here in the present day. But, can a 401K be garnished for student loans, child support credit card debt, or other wage garnishment reasons?

If you are facing wage garnishment, you may be wondering whether or not your retirement accounts could be at risk. If you have a 401(k) plan, it is important to understand what you may have to deal with throughout this stressful process.

However, you can stress a bit less. We’re here to help you navigate the complexity of having your wages garnished – including what it means for your 401K retirement account. First, a brief overview of 401k retirement accounts is in order…

Let’s make sure you have a clear understanding of what a 401(k) plan is. This can help you get a better understanding when it comes to the wage garnishment of these types of retirement accounts.

A 401(k) plan is offered by employers to their employees. Many employees take advantage of this investment account option because they come with retirement benefits like tax advantages.

However, the specific tax benefits will depend on the type of 401(k) plan. That’s because the Internal Revenue Service (IRS) can handle taxes on these accounts differently. Types of 401(k) accounts are:

If you want to learn more about this type of retirement account, our guide on 401Ks vs IRAs is an excellent resource!

A bit of good news: typically assets in a 401(k) account are safe from garnishment or seizure from creditors. However, that’s not to say the funds are safe indefinitely. The assets must stay in the 401(k) account and still face potential garnishment in certain situations.

However, when it comes to commercial creditors like a bank, your 401(k) and other qualifying retirement plans are generally safe thanks to their legal status.

Through the Employment Retirement Income Security Act of 1974 (ERISA), the assets in your 401(k) only belong to you once you take them out of the account. In the meantime, they are, legally, the property of the plan administrator (which means your employer).

Your plan administrator can only release the funds to you! Through the protection of ERISA, the funds in your 401(k) are safe from commercial creditors that try to garnish your wages even if you declare bankruptcy.

When Will Your 401(k) Retirement Account Face Wage Garnishment?

Not every type of 401(k) has the same protections. In fact, independent 401(k)s are not protected by ERISA. That means commercial creditors can have an easier time accessing these assets.

Luckily other protections may be in a place like a state legislation. The best way to see whether or not your funds are protected is by getting in touch with a professional like a financial advisor or lawyer. Your account may also face wage garnishment during the following:

Can a 401K be Garnished for Credit Card Debt?

Under ERISA, the funds in a 401(k) generally have protections against wage garnishment from commercial creditors like credit card companies. This includes creditors going after credit card debt.

However, once you take a distribution out of your account, the funds are fair game for wage garnishment. Depending on the type of 401(k) you have, you may not have protection under ERISA. For example, an independent 401(k) is not protected.

With that said, there may be other protections in place through state legislation. The best way to confirm is by getting in touch with a professional!

Can a 401K be Garnished for Child Support or Alimony?

Even though ERISA offers protections against commercial creditors like credit card companies, there are still instances where a person may see wage garnishment on their 401(k).

If you owe unpaid alimony or child support then you may get a court order to withdraw funds from your 401(k) in order to settle the debt. In fact, specifically for alimony, your spouse could be entitled to get a portion of your 401(k)!

Does the Federal Government Have the Right to Garnish Retirement Funds?

Yes, the federal government does have the right to do this! If you owe federal income debts from taxes in arrears then your 401(k) is not exempt from wage garnishment.

In fact, you could also face a 401(k) garnishment if you have committed a federal crime and must pay penalties or fines. However, other levels of government like state and local governments generally cannot force a person to use their 401(k) assets to pay taxes.

Are Other Retirement Accounts Subject to Wage Garnishment?

As we said earlier another type of retirement account to consider is an IRA. This type of account is not protected under ERISA and only has protection to a certain limit. For example, the Bankruptcy Abuse Prevention and Consumer Protection Act of 2005 (BAPCPA) exempts $1 million of your IRA savings from wage garnishment in the event of bankruptcy.

Can a 401K be Garnished? Wrapping Things Up

If you are facing wage garnishment and you have a 401(k) plan, it is important to understand some of the potential issues you face. The protections you will have depend on the type of 401(k) you have. For example, under ERISA, non-independent 401(k) plans have some wage garnishment protections. Your plan administrator can only release the funds to you! Through the protection of ERISA, the funds in your 401(k) are safe from commercial creditors that try to garnish your wages even if you declare bankruptcy.

However, you still may need to deal with wage garnishment when dealing with issues like:

In cases where you have an independent 401(k) then you are not protected under ERISA but may have other protections through state legislation. Overall, the best way to confirm the situation you may be dealing with is by talking to a professional.

In the meantime, you can learn more about wage garnishment on our blog. We have an article discussing wage garnishment for self-employed people. You’ll also find other great retirement account resources – including our full breakdown addressing whether 401ks are worth it or not, 401ks for self-employed, how 401k matching works, what to do with your 401k when switching jobs, and much more! 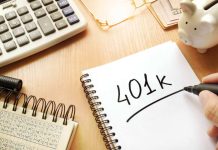 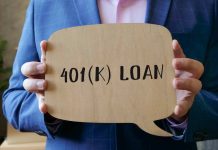 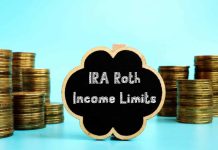 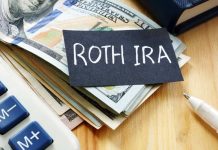 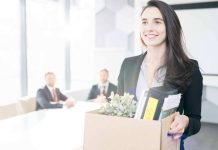 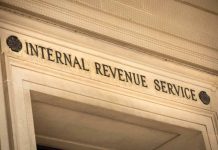 December 4, 2022
Every employer has their own set of benefits! However, they also come with their downsides. Sometimes the benefits aren’t enough to outweigh the downsides...

October 20, 2022
Through new legislation, many people could qualify for tax opportunities that they may not have been able to qualify for in recent years. The...

October 16, 2022
You may remember seeing a deadline notice from the Internal Revenue Service (IRS). This deadline referred to April 18th, 2022 (or April 19th, depending...

Handling Your Personal Finances and Inflation

October 13, 2022
Americans have been dealing with inflation which is the highest it’s been in the past 40 years. Lots of people across the country have...

Trade Jobs that Can Make 6 Figures

Which Carriers Can Give You a Free Phone?

Your Account is in the Negatives, What Do You Do?

What is the Inflation Reduction Act?