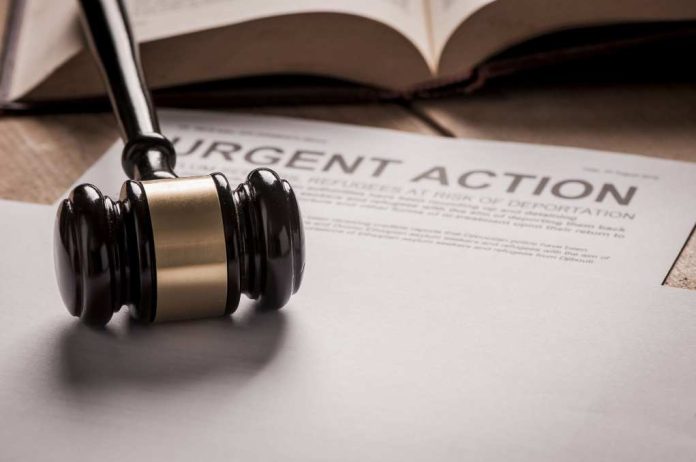 When people need legal representation, it can feel like they do not have the resources or money necessary to get the support they need. However, that’s not necessarily the case. There are times when someone can get legal support and could potentially not pay anything. This is available through class action lawsuits. They also go by the name of “mass tort litigation.” Many people hear about these lawsuits through media like TV commercials, the radio, or even ads online. However, even though people hear about these lawsuits, they may not realize how they can benefit from them.

What are Class Action Lawsuits

Have you ever heard the phrase “there is strength in numbers?” Well, that’s the idea behind a class action lawsuit. When many people have been harmed by the same source such as a company, these lawsuits allow all of the victims to join in a lawsuit together. This lawsuit allows many claims to be combined into one. It can make the process easier to manage for everyone involved. This is especially nice when people are going up against large businesses or corporations.

There are a variety of reasons why a person may choose to file a class action lawsuit. Some popular reasons that people may file include the following:

There are plenty of benefits that come along with filing a class action lawsuit. Most of the time, these lawsuits are on a contingency fee basis. Why is that important? Because that means people won’t need to pay anything until the case is won! Besides the financial benefit of these types of lawsuits, there is also a risk reduction benefit. People that want to go through the legal process of suing a company could end up paying thousands of dollars for a settlement that is only worth a few hundred dollars. Through class action lawsuits, this risk is typically avoided.

Can You Get Paid from a Class Action Lawsuit?

Whether or not you get compensation from your class action lawsuit will depend on the decision made by the judge. Other factors that can impact the amount of compensation include the severity of damages. Those that have been impacted the most in the class action lawsuit may get more money than others that were less affected. On top of that, there is a risk that the defendant ends up filing for bankruptcy. It is a good rule of thumb to join a class action lawsuit sooner rather than later. In some cases, the first group of plaintiffs is the ones to receive compensation before the company goes underwater.

What is the Process of Filing a Class Action Lawsuit

What are Some Popular Class Action Lawsuits?

Countless class action lawsuits have happened in America. Ones that you may have heard about include:

Countless people use baby powder (also known as talcum powder) to avoid chafing. Not every baby powder contains talcum, but some do. Some talcum powders have been found to contain carcinogens like asbestos and it has been proven to cause issues like pneumonia if inhaled. Individuals that have used this product may have found themselves dealing with some negative effects like ovarian cancer. Studies have shown a considerable connection between talcum-based baby powder and ovarian cancer. Plaintiffs claim that this evidence is enough cause for action, especially because these powders had not given adequate warnings about what the side effects may be. In fact, according to Drug Watch, women that used talcum powder on their genitals had an increased risk of ovarian cancer by a whopping 24%!

Manufacturers issued a recall for ranitidine as well as Zantac due to the possible risk of getting cancer. In terms of Zantac, the United States Federal Drug Administration (FDA) found that the ranitidine that was in Zantac contained NDMA (an unstable molecule) which is a likely carcinogen for people. There have been countless cancers associated with this drug which include bladder cancer, stomach cancer, liver cancer, and more. On top of that, other health problems may be linked to this medication as well.

In North Carolina, there was Camp Lejeune. This military base contained drinking water that had dangerous chemicals that could have caused cancer in people as well as other serious health conditions. Luckily, the government created the Camp Lejeune Justice Act. This act aims to get veterans the justice they deserve for the harm that came from this toxic water.

There have been lawsuits all over the world that have accused the clergy of abuse. While the exact amount of money that the Catholic Church has repaid is not officially stated, there is an estimate. According to the nonprofit organization known as Bishop Accountability, the church paid over $3 billion in major settlements (and awards) in just the United States alone.

If you need some legal representation because of harm or damages you have faced, then you may have more support than you think. One opportunity that may be able to help includes a class action lawsuit. This type of lawsuit takes the claims of many people and combines them into one. The benefits of this type of lawsuit are financial benefits and risk reduction. 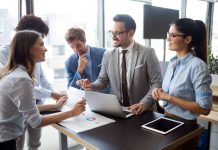 Should I be a Contractor or Employee? Pros and Cons of Each 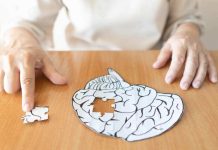 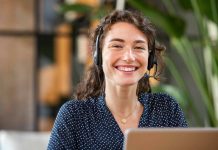 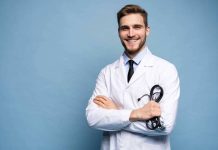 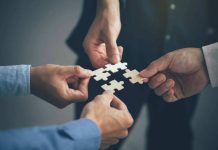 What is the National Alliance to End Homelessness? 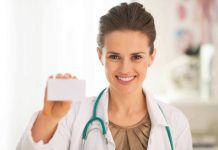 What are Medicare Flex Cards?

Free Laptops are Made Possible with UMA

December 11, 2022
The school you choose can make a world of difference when it comes to getting your education. That is why it’s important to know...

School Shouldn’t be Complicated. That’s Why There’s Bryant and Stratton.

December 11, 2022
Not every school is created equal. However, for some schools it’s easier to see than others. One school in particular is Bryant & Stratton...

December 5, 2022
Have you just lost a loved one and discovered they left you behind their retirement account? Or, as you prepare for your end of...

December 4, 2022
How do 401K loans work? Our complete guide is going to cover everything you need to know. Emergencies can happen. However, many people may not...

Should I be a Contractor or Employee? Pros and Cons of...

What Qualifies as a 1099 Employee?