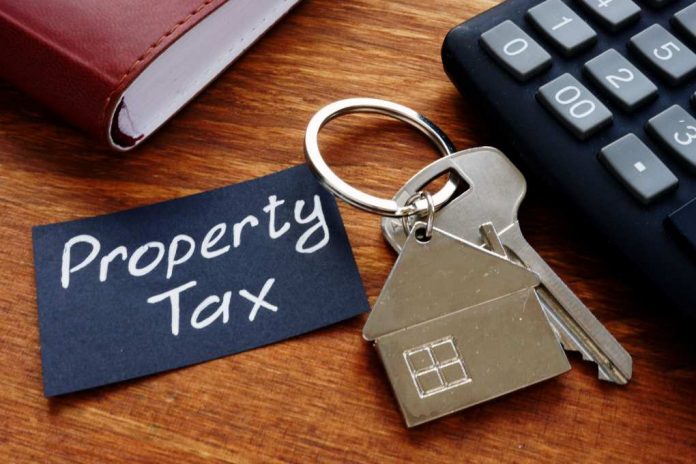 Every citizen dreads it! Taxes, taxes, and more taxes. There are taxes for everything. Next thing you know, they’ll be taxing the pens that you buy (and they do through sales tax at the office supplies store). One challenge every homeowner has to deal with is property taxes. If you’re feeling the financial aches and pains, then it may be because you chose the wrong state to buy a home. We’re going to talk about the five of the worst states for property taxes. If you are in one of them, we advise you to pack your bags and move out!

Before getting into the details about each state, it’s important to understand how property taxes are calculated. Two main factors have to be taken into consideration: (1) the property’s value based on assessment and (2) the official tax rate. It’s important to note that since state tax rates differ, a person in one state may end up paying $10,000 for a home worth only $150,000. While a person in another state can pay the same amount of taxes and have a home worth $1 million.

It’s important to note that anything that you do to the property that adds value to it will increase the taxes. For example, if you add an extra floor to your house, you will most definitely be paying higher property taxes.

Oh boy! If you’re living in New Jersey, you are not a happy camper as a homeowner. The Garden State is known to have the highest property taxes in the nation. Owning a $300,000 home could mean that you could end up paying a total of $7,251 in property taxes. Now imagine what it could be like owning a property over the half-million mark.

Being the home state of Chicago, Illinois has the second-highest property taxes in the country, and some experts consider it to be the worst state to live in for middle-class American families because of all the other taxes that have to be paid. Homeowners who have a $300,000 residential property will end up paying $6,495 per year, with the median property tax rate of $2,165 for a home value of $100,000.

You’ve got to have a happy bank account to live in Connecticut. Having one of the country’s highest property taxes (ranked by some as the third-highest), homeowners can pay up to $6,417 per year for properties valued at $300,000. Those living in high-end areas of the state, such as Fairfield Country, may also end up paying $10,000 annually. Of course, the state itself is very beautiful and there are lots of nice properties, but in the end, you can get more for your money somewhere else.

The bad thing about New York State is that not only the property taxes. It has the highest combined property, sales, and income tax in the country, making it one of the most expensive states to live in. For a property worth $300,000, you’d have to pay $5,076. But in places like Westchester County, they might even force you to fork over $10,000 annually as a homeowner. You also need to take into consideration that home insurance costs are high as well.

If you’re seeking to own a home in Michigan, all you should know is that the state is far from ideal. With a median property tax rate of $1,448 per $100,000 of real estate value, you can end up paying $4,344 every year for a property that’s worth $300,000. As a place to live, Michigan is not considered budget-friendly for middle-class families also because of its high-income tax and sales taxes. Property taxes in the state are higher than the national average. So get a map and hit the road! 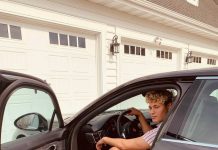 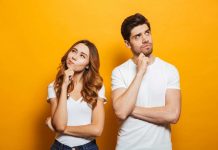 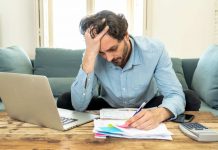 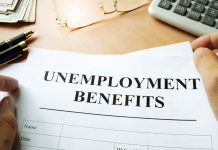 How You Should Be Using Your Unemployment Benefits 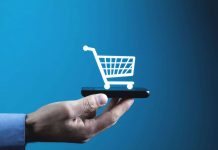 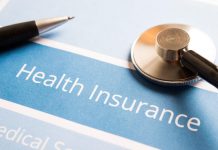 5 Part-Time Jobs That Get You Healthcare Benefits