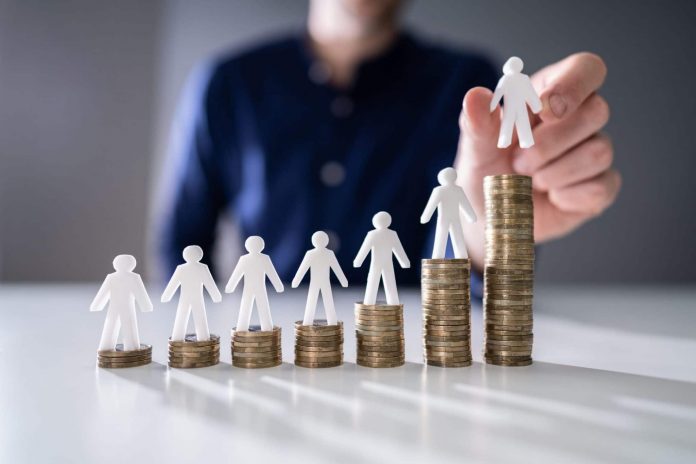 Before his formal inauguration, US President Joe Biden reassured Americans of his commitment to raising the federal minimum wage to $15 per hour.

In the statement, which was given at a press conference, the then-president-elect further emphasized that it was unjust for those working one full-time job (40 hours per week) to live below the national poverty line.

What is the Federal Minimum Wage Today?

What to Know About Minimum Wage

Fiscal conservatives remain skeptical about the initiative, claiming that it would be a hindrance to the revival of America’s ailing economy since it will increase labor costs for businesses. However, there is a possibility that even the staunchest conservative lawmakers may capitulate to popular demand.

Those opposed to the idea may not have considered the fact that an increase in the minimum wage could potentially reduce the widespread dependence on social welfare programs, which cost US taxpayers over a hundred billion dollars annually. According to a study from the University of California, Berkeley’s Center for Labor Research and Education, almost 50% of low-income households depend on one or several of the well-known government-funded programs, such as Supplemental Nutrition Assistance Program (SNAP), Temporary Aid for Needy Families (TANF), the Children’s Health Insurance Program, Medicaid, and the Earned Income Tax Credit. Experts claim that making the minimum wage $15 per hour could significantly reduce the government spending needed to sustain all of these programs, such that officials can use public funds for other essential projects, such as infrastructure.

Even with the uproar that is going to be caused when trying to push this proposal through, it has received official support by the most prominent figures in the Democratic Party, some of whom were the president’s former rivals for the party’s nomination. These figures include current Vice President Kamala Harris, Bernie Sanders, Amy Klobuchar, Elizabeth Warren, and Cory Booker. It even includes the former presidential contender and billionaire business tycoon Mike Bloomberg, who used to be the mayor of New York City.

It’s important to also understand that even if the minimum wage is increased, that may not necessarily take people out of poverty. It will just alleviate their situation enough for them to have fewer financial struggles. In the meantime, it may be a good idea to look into getting government assistance, since there is a long struggle ahead for the new minimum wage to be approved. There are various government programs to look into for those who are struggling with rent, such as Section 8 Assistance and temporary transitional housing initiatives, which help keep people off the streets. 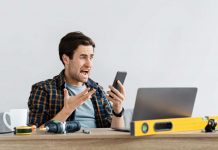 These Home Improvements Projects Are a Waste of Money 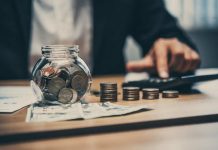 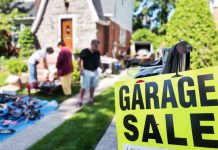 How Long Does a Balance Transfer Take

May 9, 2021 0
As you begin dealing with more aspects of your financial journey, you may encounter a balance transfer. A lot of individuals have rarely heard...

May 7, 2021 0
Everybody makes mistakes, even the most affluent! So don’t be too upset if you’re not doing as financially well as your parents. They probably...

May 4, 2021 0
Both credit and debit cards can be useful tools when it comes to handling bills like utilities, tuition, taxes, and more. Paying by card...

April 28, 2021 0
As the weather is getting warmer, it may be time to do some spring cleaning. Decluttering your home can be a challenge if you’ve...

April 28, 2021 0
Getting involved in the stock market can be a nerve-wracking experience. A million questions can pop up in your head. Should you put your...

Energy Rebate Program That Saves Qualified US Homeowners up to 80%...