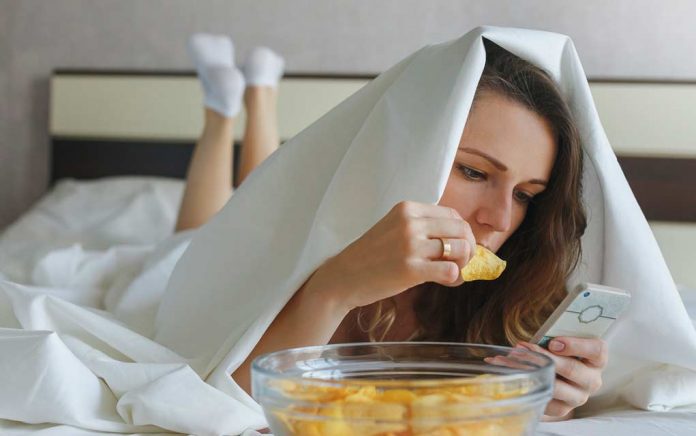 Something very strange happened. The dryer shrunk my comfy, bedraggled, 10-year-old jeans. And, on the very same day, the bathroom scale broke — like I’ve gained 10 pounds, as if!

Obviously, it’s all a conspiracy. Someone or something is out to get me. I bet it’s my phone! It’s always looking at me funny.

Joking aside, most Americans — not just me — are heavier than ever before. In fact, the average adult weighs 15 pounds more than they did 20 years ago. And a whopping 40% of adults are obese. While the reasons why this is so are varied and complex, there is some evidence that our phones are, indeed, making us fat.

The average adult spends more than four hours on their mobile devices each day, says Inc. Social media alone accounts for half that time! And when you’re engrossed in the fifth episode of a bake-off competition or looking at pics of cats, you’re not moving.

The worst part? You’re not alone. More than 75% of Americans don’t get the recommended amount of exercise, and our bellies are showing it.

How? It’s believed that blue light triggers a portion of the brain that’s responsible for appetite. It may even make it more difficult for you to digest sugar. This means that the sugar you do eat gets automatically stored as fat.

Do you remember The Jetsons? In this classic cartoon series, characters only had to push a button for their meal to appear. And they could choose from just about anything.

Well, we have that equivalent today. It’s our cell phone. Food delivery apps have made it easier than ever before to order food from the comfort of your couch.

You don’t have to move. You may not even have to pause your show.

As you can imagine, this is a bad reality for your waistline.

How to Fight Phone Fat

Now that you know what the issues are, you can take steps to combat phone fat.

You can also put your phone to good use in your health and weight-loss efforts. There are lots of apps that will track your food and activity. You can also look up healthy recipes and/or restaurant alternatives when cravings strike.

It’s true; your phone could be making you fat. But that’s good news because you can do something about it. By limiting your screen time, turning off your phone at night and stopping summoning food with your phone, you can avoid putting on extra pounds. 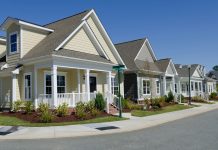 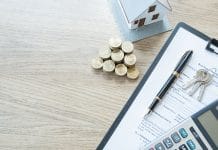 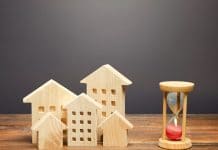